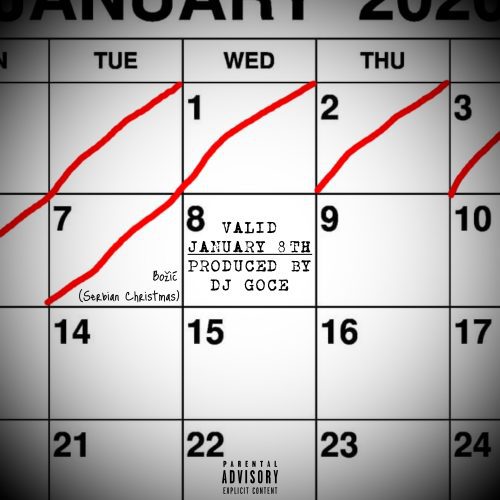 Coming fresh off his 2019 album run Mihajlo, Detroit emcee Valid releases the lead single January 8th on January 8th itself (the day after Serbian Christmas). This new single also serves as the announcement for The Plum Brandy EP, a concept project only using producers and samples from former Yugoslav republics.