Thoughts Through The Pen By Jhantu Randall 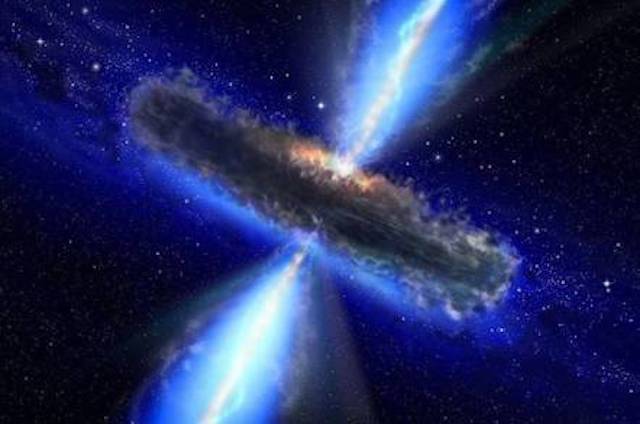 What's a bright star to a quasar?
Keep my space away from where the ultraviolet rays are
Dissect the page like the pens a razor
No matter the outcome, everything becomes marked
Stark silence builds on moments before
Calculated with the art of war
Cant ignore being in the same place but on opposite sides of the door
One wants more but lacks integrity
Visions of celebrity exposes susceptibility
Always rose above that kind
An ancient astronaut functioning in Sirius time
Potent with the lines
Now let's see who holds court?
An alchemist tapped in through a 3rd eye lens
Know the outcome as this began at the end
Extort the score with nothing but ink and its cohort
jhantu randall Pen poems spoken word
Reactions: