Over the last year I have covered the rise of Trevionne, from “Broke and Bummy” to “Damn” to shining a little light on his previous album “Seal Team 6,” but all that was literally last decade. The test now rests in how you can make an impact in 2020 while building upon what you’ve already created without blatantly trying to repeat it. If this is a fresh start, then Trevionne has taken it and continued on his path with a refreshed momentum. 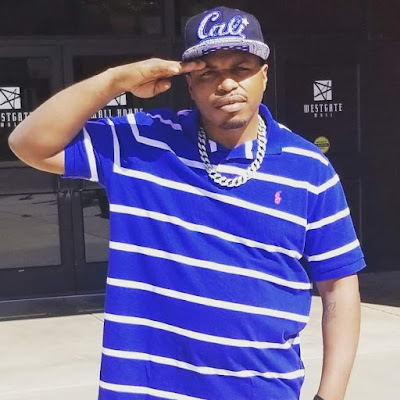 To kick off the New Year, Trevionne has just released a video for his new single “At The Bank,” shows that beyond the progression in his journey, which he highlights in his lyrics, this time around he’s taking a firmer stance as he claims stake in the position he’s created for himself. Created in a lane crowded by too many others who seem to be moving like stop n go traffic. The video begins with Tre showing the first clip of his tape on Joe Rogan’s old show, Fear Factor as the beat begins to push its way in. Again, beyond the surprising introduction the thing that immediately grabs your attention is the beat. Trevionne’s history as a songwriter and composer is always on display with every one of his beat selections. Just as you think it would begin, the scene cuts to a knock on the door as Tre greets one of his friends at the door of his home.

The song starts again as the camera pans to a parking lot where a brand new Tesla can be seen sitting in-between 2 cars followed up by Tre pulling money out of a Chase Bank ATM. As he begins to spit the chorus, the Chase sign stands out almost as a motivational message or a subtle jab depending on where the listeners mindset is currently at. Shot with a blend of scenes from his home and his recent performance in Southern California, the audio and the visuals shown connect the West coast from 1-5 to the Pacific Coast Highway. Beginning with “I’m getting money, I don’t care what y’all think. He aint never in the hood, he aint never at the bank neither,” is where Tre shows what all the work he’s put in over the past year has led to. The first verse kicks off with bars that are eerily reminiscent of something you might expect DMX to say, but Tre’s spin on it gives that kind of content a nice introduction into the dawning decade. Showing a growth in his view with lyrics like, “I aint trippin, I aint even mad. Last nigga pissed me off I just went and got a bag. Traveled the country, aint that what you asked for? It’s over for your ass soon as I get my passport,” shows the almost hyper focus he’s expressing as he’s showing the listener what it looks like when you execute another bullet point in your business plan. If done with patience, it can present a whole different vision.

As the verses flow, shots of Tre’s pool house, cars and appearance on fear factor are spliced in showing that it’s his confidence in his own talent that allows him to thrive in so many different locales while at the same time, giving him new experiences to write about simultaneously. The second verse highlights that with his bars, “I’m a real one aint nothing left to tell ya, lot of those outside celebrating failure…” in the same verse he states his motto, “Remain humble, never been cocky, sure the fact is can’t nobody stop me.” Sound advice to anyone who’s working to reach the next level no matter what industry you’re in. Never missing a step, Tre C-Walks this anthem in from his pool house to the terminal, reminding folks that he’s been a gangsta but now with his talent, he’s taking his story commercial.

The 20’s may have just started, but if you listen closely “At the Bank” could be the lead song that sets the bar, further pushing others to dig deep and give all they got in this part of the marathon we’re all running in. 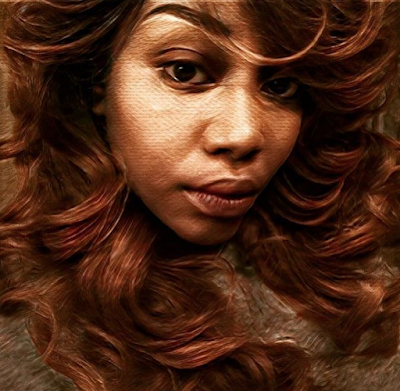 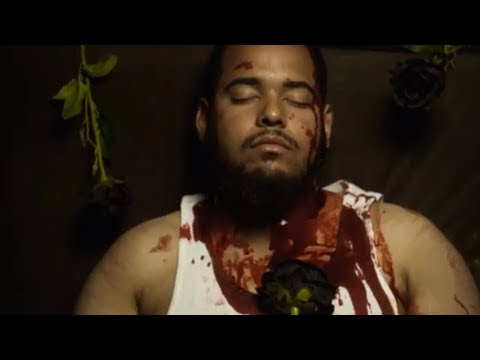