Skip to main content
Showing posts from 2020
View all

Eminem – “Music To Be Murdered By” (Album)

Looking At The World In Real Time By Jhantu Randall

Download "Weighs of the World" mixtape by Bigg Bump

Joseph Rose – “Be What It Be” (Featuring Raymond Salgado) (Video)

Lords Of The Underground – “Insomniac” Prod. By Snowgoons (Video)

World Premier: Listen to “Ashes On The Ground” from Tobias the Owl 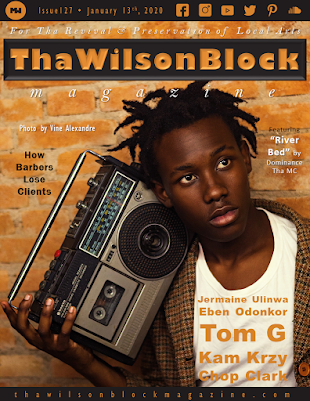 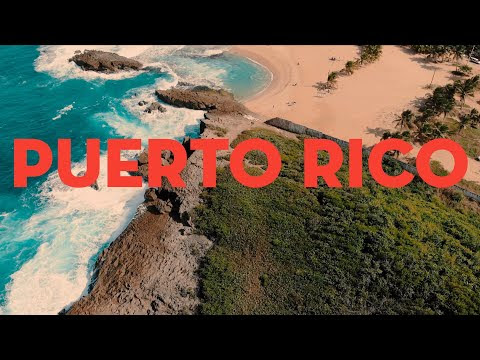 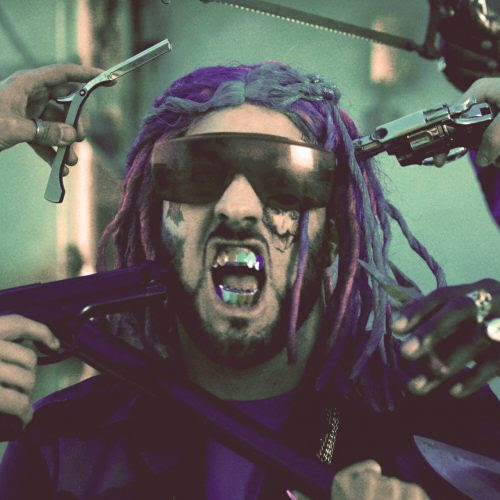 7 years after the release of his critically acclaimed sophomore album Legends Never Die, New York heavyweight R.A. the Rugged Man has teamed up with Psycho Les for the lead single off his upcoming album All My Heroes Are Dead dropping this spring entitled “Legendary Loser”.