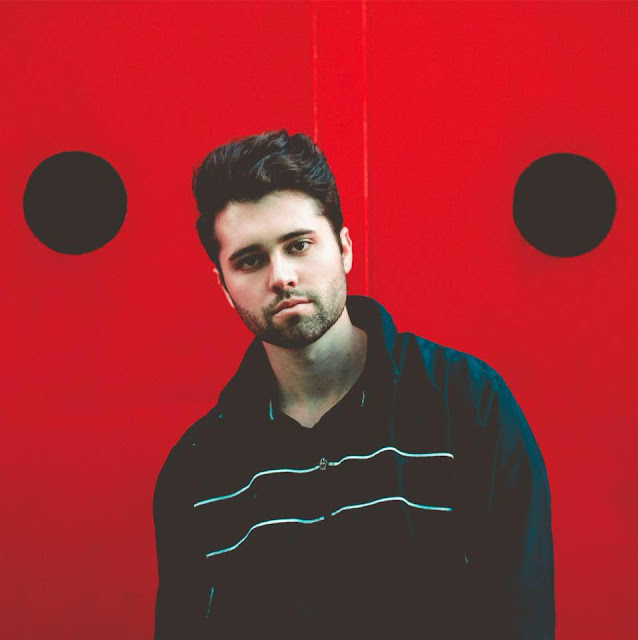 Arizona-bred, LA-based Kyan Palmer had a massive past year with the release of his debut EP, Burn Mona Lisa. The EP was named after Palmer's breakout single, "Burn Mona Lisa," which was released while he was working as a marketing assistant at Republic Records. With no expectations and no team behind him, the debut single took a life of its own, rapidly amassing over 3 million streams and hitting the viral Spotify charts in the US, Canada, and Singapore.

With strong praise coming in from tastemakers such as Z100, Cliche Magazine, Substream Magazine, Nest HQ, Pop Dust, Atwood Magazine, and more, Kyan Palmer is sure to have another victorious year ahead.