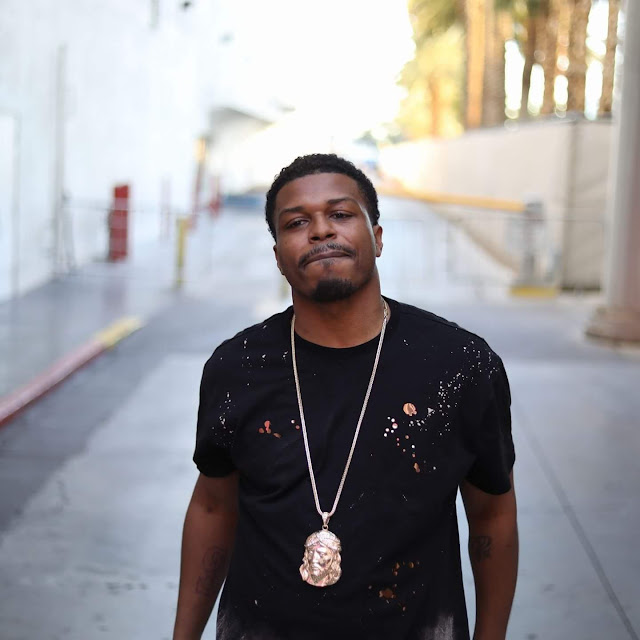 In the rap scene, both local and national, braggadocios bars and stories that are so fabricated the only truth is the silhouette which show are routinely accepted by the listeners. Unable to differentiate between what’s genuine and what’s fake, the public falls into a dichotomy of debating lack luster talent. I say that to say this, even though everything seems to be trending that way at the moment, it doesn’t mean that’s what every artist is doing. A very select few have stuck to their plans and visions without wavering and found a way to build another step towards their success, all on their own terms!

These are the best words that can be used when it comes to describing the work ethic and just raw ambition of Trevionne Phillips. I had come across a teaser for his new single “Broke & Bummy.” It struck my interest because I had seen Trevionne perform heavily a few years ago, a show at Tony V’s in Everett will always be the first thing that comes to mind when thinking about this. It was back then when I saw the way Tre seemed to effortlessly own the stage while connecting with any audience regardless of its size. Many people can claim to be rappers, every city is full of people using that moniker in some way, but what separates the run of the mill rapper with an actual artist who is viable? Songwriting.

By that I don’t mean just clever verses but rather hooks and choruses that flow together and meld itself with the beat at just the right moment. When done right you can get away with damn near anything because no matter what, if somethings hot then that’s just what it is. Now out of a smaller group who can consider themselves songwriters, very few actually use it to elevate themselves to a position where it can take them to other places, fact is most local artists stay local for whatever reason, but those who invest in themselves fully more often than not find a way to complete another piece in their overall vision.

Specifically bringing up that aspect of it to show the journey that Trevionne himself has made. From beginning in South Seattle to flying out and filming “Broke & Bummy” in New York City is quite a feat in itself! It’s an accomplishment you don’t see all too often so always celebrate the drive of someone who makes those things happen for themselves while at the same time potentially extended their fanbase all while making new connections as you also promote a media company you’re involved with. From the clip of the video I can say that the growth in Tre’s music comes from sharper wordplay and a crisper flow then I remember. The chorus of “I see why y’all be acting funny/niggas ain’t having no money/Y’all be broke and bummy/Shorty Betta go to work” definitely get stuck in your head and hold your attention. Then with the addition of the others on the track who I’m not fully aware of yet, the whole song just seems to come together in something that I could see becoming an anthem to kick off the summer of 2019.
article broke & bummy jhantu randall local artist local music review seattle
Reactions:
Mistah Wilson
Mistah Wilson specializes in helping artists, musicians, and entrepreneurs share their story through exclusive interviews and special features.