Stream & Purchase "Sportee" album by Nolan the Ninja on Bandcamp 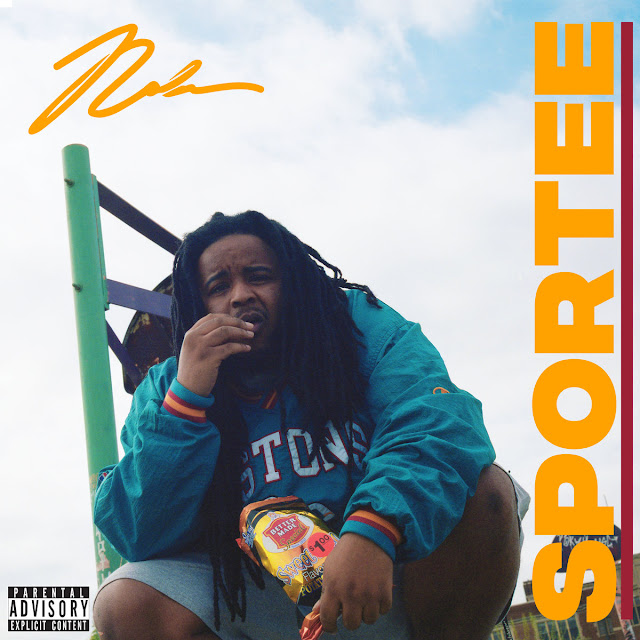 MC Nolan The Ninja has made a name from himself in Detroit, distinguishing himself among some of hip-hop's greatest artists in the area. His delivery is reminiscent of 90s MCs, crafting intricate patterns and clever rhymes.

Traditionally, Nolan has been associated with a frenetic energy, his songs overflowing with syllables and style. Now, having matured as an artist, Nolan's new album, "SPORTEE," is a growth in approach. Inspired by a lo-fi renaissance, producer 5ynoT and Nolan The Ninja created the new album with a minimal setup, emphasizing creativity and passion.

The album looks at hip-hop from the eyes of a competitor, Nolan a gladiator in the sport of rhyming. Drawing from personal experiences, the MC finds ways to inject humor into the relentless bars. The new album, "SPORTEE," is available everywhere on Mello Music Group on 4/19/2019.

“While making SPORTEE, I felt a level of comfort that I never have before. Over the past few years, I found myself subconsciously ‘experimenting’ with different styles. This album is the result of those efforts. My growth in delivery and styles almost feels like a reset button for me. This time, I’ve got an improved approach in terms... more
credits
releases April 19, 2019