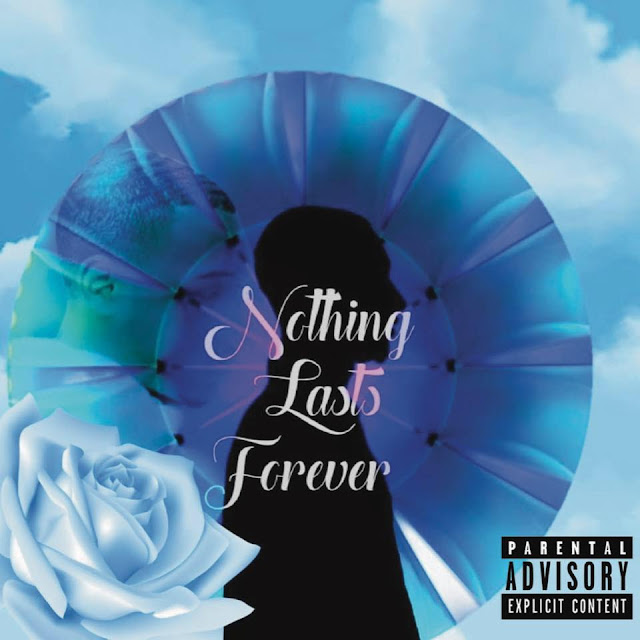 Legendary music icon Doodlebug Cee-Knowledge presents up and coming singer, songwriter, and recording artist KROWN. The Tri-State area talented and versatile artist delivers a modern flow of Funk and Alternative Hip-Hop for all generations of music purists and enthusiast to embrace.

KROWN’s movement in the music industry thus far hasn’t gone without notice or recognition. His journey began early on in high school when he formed a rap group and released a few local hits. From there he scored several modeling gigs with BET, Phat Farm, and Nickelodeon. After a brief hiatus KROWN ventured out to Los Angeles to reinvent his musical journey and to evolve the record label and collective Uplifted World.

The leading single/video "Wassup" describes a young man looking for love while weeding out deceptive women and remaining focused on success. KROWN displays intermittent jazzy vocals and ear captivating lyrics over an arrangement of fused soul and effervescent production originally sampled from Donell Jone’s 1999 R&B hit “U Know What’s Up.”